When life takes a wrong turn, Lilli Brooks ends up on a frightening and perilous path—one that will either make her, or break her—and it will take more than brains and beauty to find her way back.

After a difficult break-up, Lilli makes an uncharacteristically impetuous decision to get involved with a rising young star in the NFL—a quarterback with a golden opportunity and something to prove. One choice leads to the next, and before she knows it, Lilli’s entire world is spiraling out of control.

Now someone is stalking her.

Is it her bipolar ex? Quarterback Jake Edwards? Or is there a deeper, darker evil lurking in the shadows?

Seattle police officers Brian Harris and Beatrice “Monty” Montgomery are called in during an attempted break-and-enter at Lilli’s Madison Gate apartment, which puts Lilli on the Seattle PD radar—and Brian’s too.

Then, on the verge of a breakdown, Lilli decides to get away to her boss’s lavish and remote mountain cabin, nestled within serene pillows of glistening snow. It’s the perfect escape. Or is it?

The wrong answer could get her killed.

By the time Lilli realizes she has allowed herself to get too close to a psychopath, it may already be too late. A terrifying struggle ensues and Lilli has only one option.

She must fight back…or die trying.

In this much-anticipated novel, author Lisa Martinez has spun threads of pure gold to weave together a thrilling psychological suspense that gives birth to a strong female lead who will quickly become your new best friend…then she puts her in a situation hoping to prove that whatever doesn’t kill Lilli Brooks will make her stronger. Don’t bother buckling up because you will only need the edge of your seat.

Get Your Copy Here 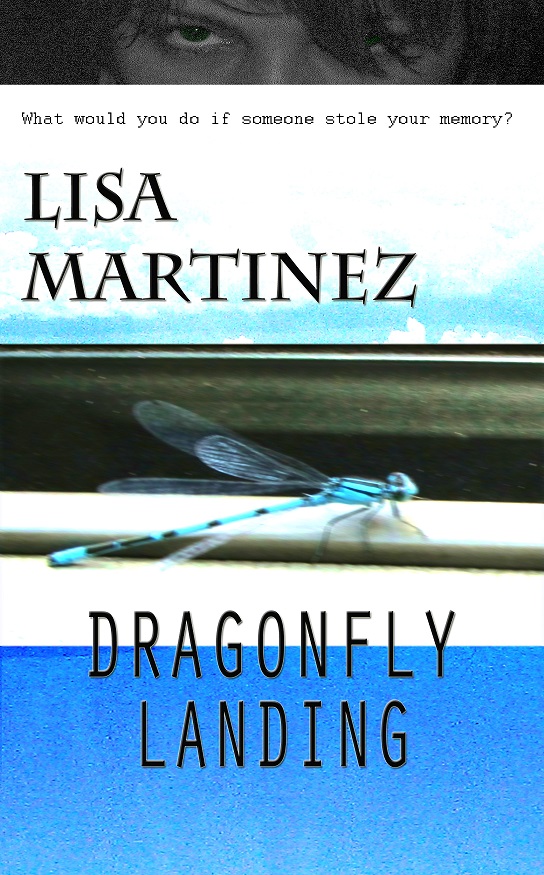 What would you do if someone stole your memory?

All his life James has done his best to cope with violent, inexplicable nightmares that hint at a dark and disturbing childhood—memories that mysteriously vanished at age seven. When he has an unexpected encounter with a young dragonfly, it leads to a blinding migraine and results in a coma.

When he wakes, James is faced with a choice. There is a chance that the medical staff can recover his lost memories, but he will have to undergo a risky, experimental procedure—and there are no guarantees. The memories that surface cannot be controlled, unwanted emotions may surge forth, leading him to the edge, an edge from where there is no coming back.

James will have to decide whether to leave the past where it is—haunting him in his dreams, or take the chance to know the truth.

Do the risks exceed the rewards?

Find out in Dragonfly Landing.